On Friday a lovely part of our Talent Assembly was when all the children who had represented the school at sport that week came out. Look how many there are!  They competed in  the following:

2) The St Bartholomew's Tournament - an all girls football competition.

All the adults involved were full of praise for the players, and what shone through was the great sporting attitude that all our teams had shown. Last week, our amazing Year 4 class won the skipping competition they have been working so hard for! We are so very proud of them! For more details see the Year 4 page. On Monday May 23rd the football team had a brilliant close game of football, which they won 4-2. Austhorpe had a strong team, so everybody had to raise their game in order to pull off the victory.  It was really hard to choose a man of the match, because everyone played so well, but in the end we chose Connor in goals, who was outstanding throughout the game. Well done to all! Mr Fawcett from Austhorpe complimented us on our teamwork.

On February 11th it was the much anticipated dance competition.  We couldn't do it last year, due to Covid, so, after a two year break, the excitement was tangible as  each class performed for the rest of the school.  There were some fabulous performances and the winners, voted for by every adult in the hall, was RECEPTION!!  Well done!!

On January 18th the football team played in a great tournament at Goals.  There were 7 teams and everyone played each other. The lads more than held their own, winning two, drawing two and losing two.  The highlight was probably our last minute equaliser against our friends from down the road - Shakespeare Primary!

Last week we did our first whole school challenge of the academic year.  Inspired by the London Marathon every class from Nursery up to Year 6 did a long distance race.  Each teacher decided on a distance challenging to their year group.  The champion girl and boy from each class was awarded with a certificate in talent assembly.  Below are some great pictures of Year 3 running their race. 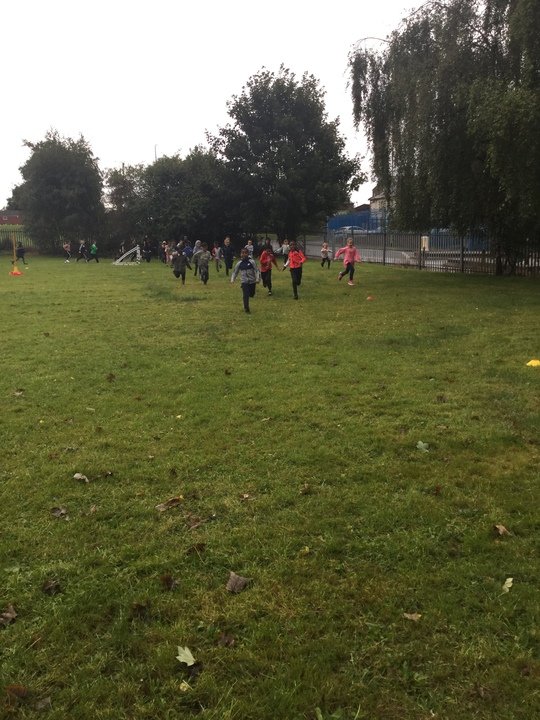 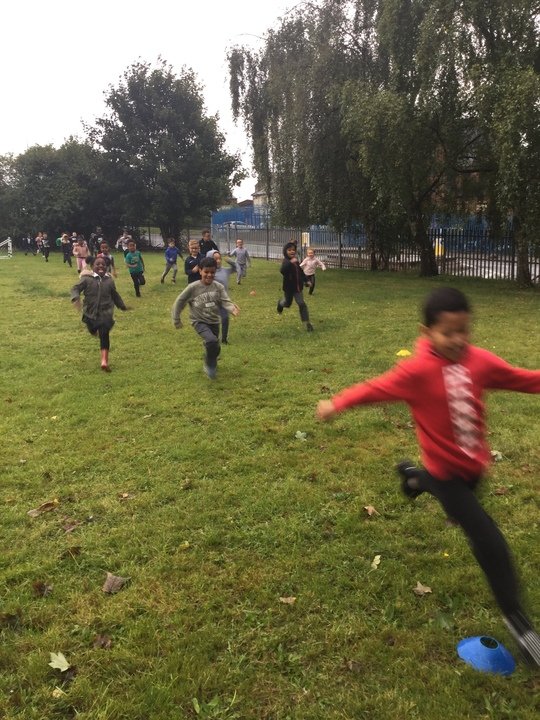 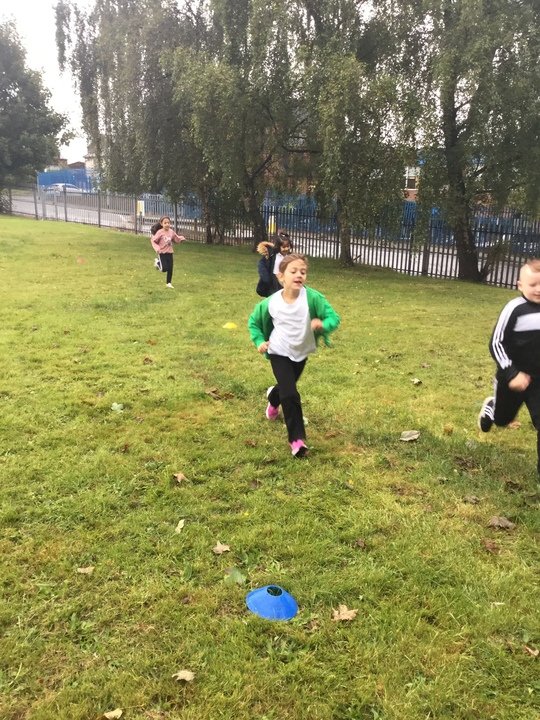 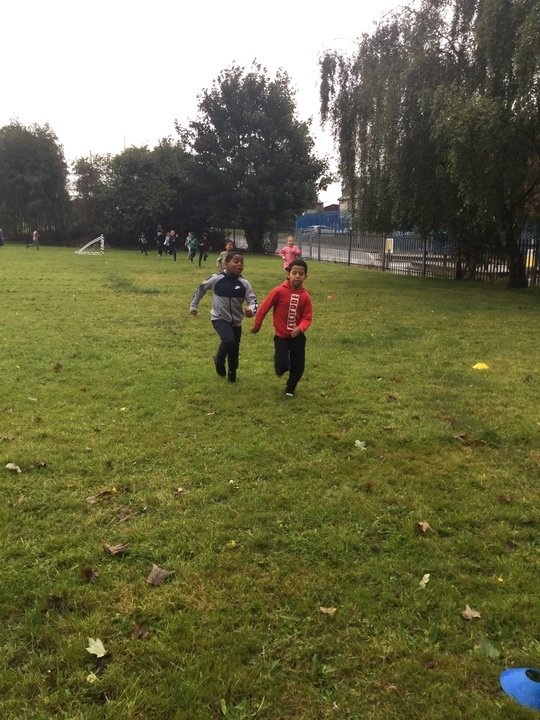 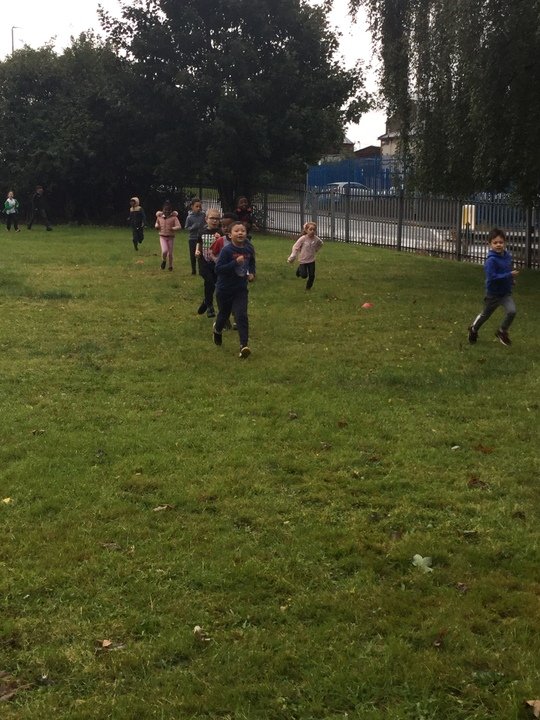 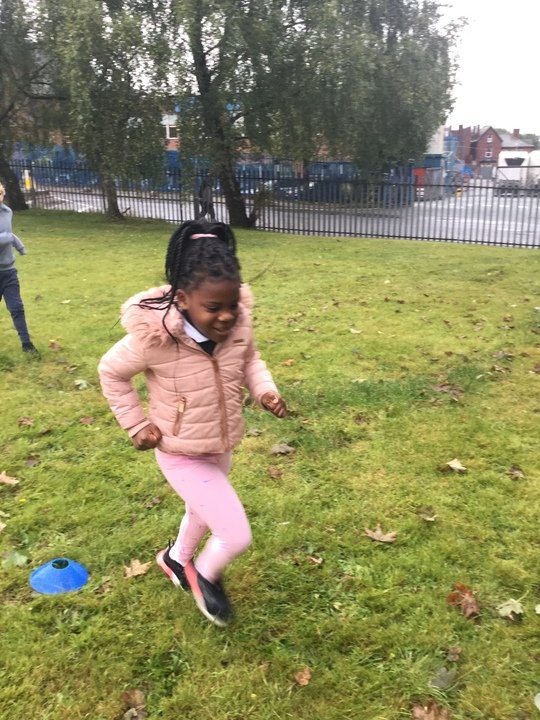 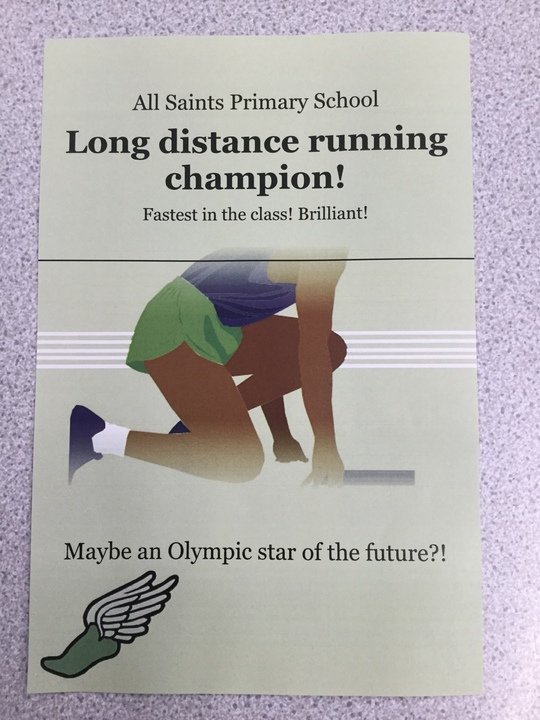 Inter school football matches are back!!

Before Covid we all took football matches and tournaments for granted.  We loved them and always knew another was just around the corner. However, this match was the first for a long,long time and boy it was good to be back!

What a great game it was too!  Both teams played with a great attitude and Bankside scored first.  We pulled one back through our man of the match Victor, and then Daniel scored the winner. David and their keeper both pulled off some amazing saves and everyone on the pitch could be proud of their contribution.