On November 30th a mixed team represented us at another football fantastic tournament inspired by the World Cup. Year 6 were away in London, so it was entirely Year 5s who made up the squad.  They played 7 ten minute games and then a quarter final.  That's a lot of football!  What an afternoon!  The team tended to be on the end of narrow defeats, but it was a high standard of football and they competed extremely well.  Sara and Mr Adamson were very proud of them.  It was organised by Leeds United, so a massive bonus on top of all the football was meeting the brilliant Luis Sinisterra!  Also, we got to hold the World Cup! In October we did the first whole school sporting challenge of the year from Nursery right up to Year 6.  The children always love these and this one was the return of the penalty shoot- out.  Every class ended up with a champion boy and champion boy who received a lovely certificate to celebrate their achievement.

On November 10th, we took two teams to a fantastic World Cup inspired tournament at Football World.  The boys team played really well as a team, showing loads of determination and skill.  However, it was the girls team that really stole the show!  They won an amazing 5 games and drew the other to qualify for the final. Unfortunately, after going ahead in the final they narrowly lost 2-1.  What an achievement though  getting there in such style! 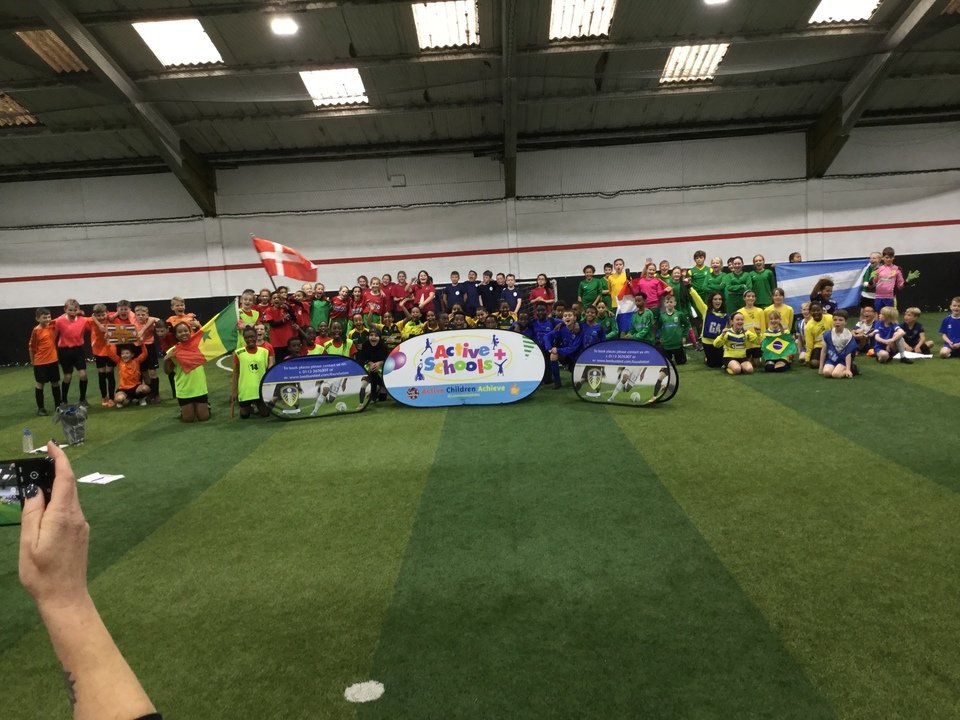 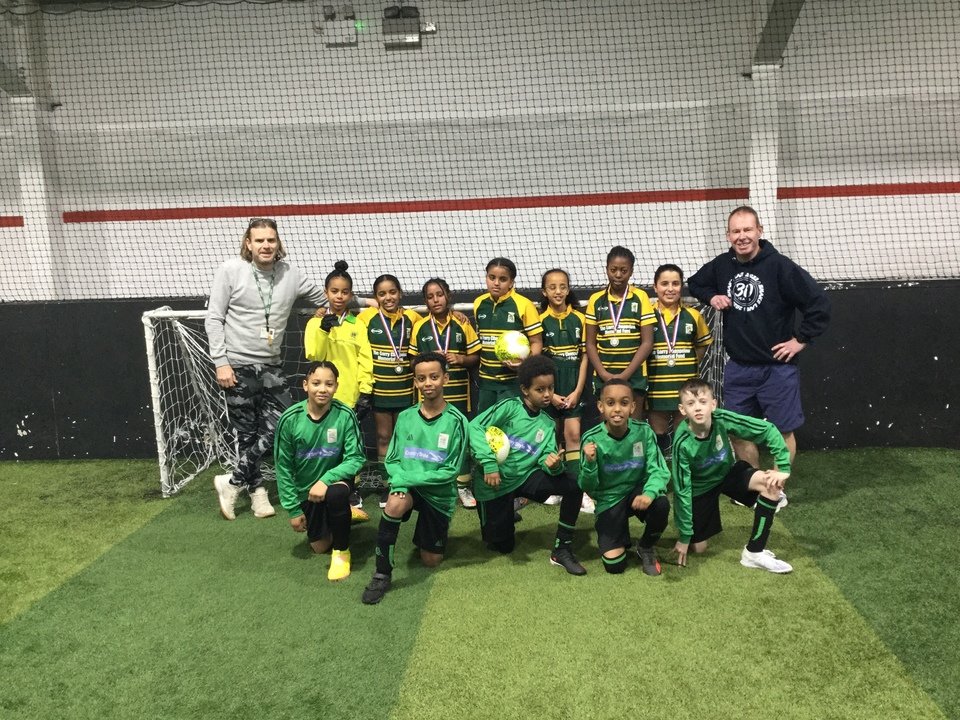